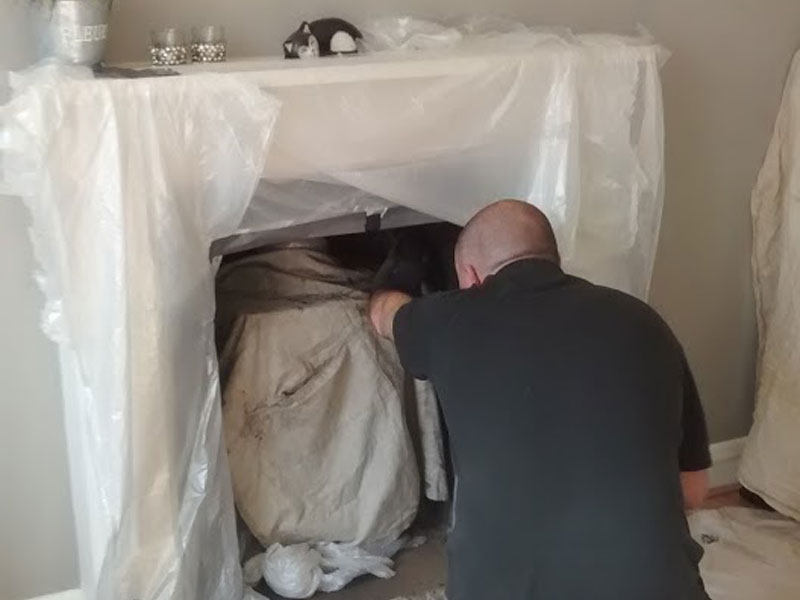 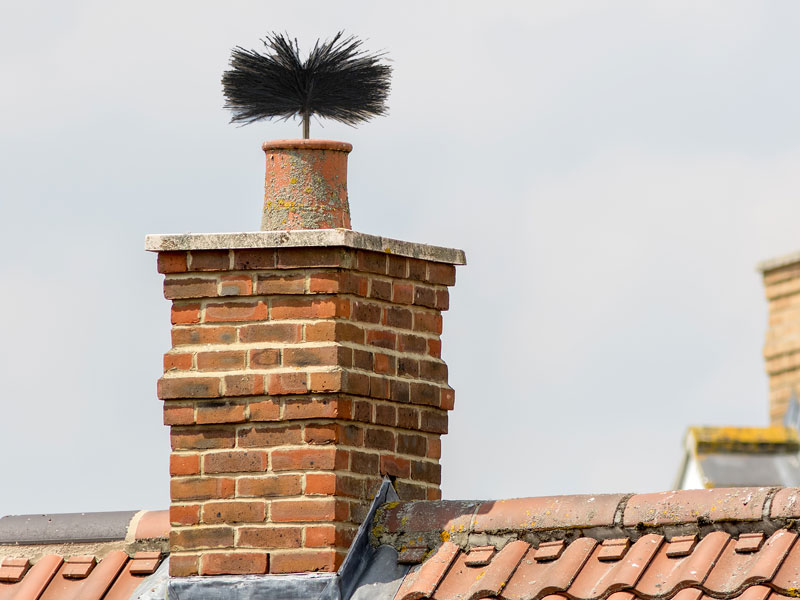 People often wrongly assume that chimney sweeps no longer exist. This is because the majority of us tend to have central heating radiators that do not require a chimney. The image of a typical chimney sweep is the Dick Van Dyke character from Mary Poppins talking in a rather bad cockney accent, although nothing could be further from the truth.

If you are one of the many people who have a functioning coal or wood fire in your home, it is in your best interests to have a chimney sweeps contact details stored in your phone.

The traditional fireplaces are becoming quite sought after. What had been ripped out of a house when you first moved in are now being restored and put back into service. The reason for this is simple, as a fireplace can add a huge amount of character to any room and can be a great source of heat during those cold days and evenings. The older properties often had an open fire in the living room and bedrooms long before central heating was invented.

The benefits of having a real wood or multi fuel fire in your home must be maintained correctly, ensuring that it functions safely and efficiently.

The main role of a chimney sweep is to prevent chimney fires and reduce the risk of dangerous fume emissions from blocked heating appliances, flueways and chimneys.

How does a fireplace actually work

As a fire burns in a fireplace, the air from the room goes through the grate and fuels the fire, no oxygen equals no fire! As the fire burns, it releases gases which rise, as they are lighter than the surrounding air. These gases should escape up the chimney and be released into the atmosphere. As these substances pass through the chimney, a substance often referred to as soot begins to accumulate on the walls. This includes a flammable substance called creosote. Over time, these deposits can begin to obstruct and eventually completely block the chimney. It is similar to a kettle furring up with limescale, these contaminants must be removed periodically.

Should your chimney become blocked with a large build up of soot, this obstruction can lead to an inefficient, and potentially life threatening fireplace.

As hot air goes up the chimney, the fire sucks in more air from the room through the grate, in order to fill the space that has been left. Without a continuous supply of air, the fire would burn itself out. Deposits of flammable substances such as creosote also have the potential to cause chimney fires. So a regular clean of the chimney makes for a safer, more efficient chimney.

What about a DIY chimney sweeping session?

Well you could do it yourself if you know what you are doing, have all the correct equipment and don't mind spending ages sheeting up and preparing for a very messy situation.

You may even be able to rent a vacuum cleaner specifically designed for cleaning chimneys from some DIY stores. This may be OK if the chimney is in good condition, but it is probably not much use if the chimney has a lot of impacted soot. If you are unable see far enough up the chimney to determine whether or not this is the case, it would be better to call a professional chimney sweep.

You can also buy certain chemicals which can be put onto the fire before it is lit. When these chemicals burn, they produce a gas which breaks down most of the substances commonly deposited inside chimneys. However, all that loosened soot will fall into your fireplace, so be ready to clean it up.

You could always go out and hire or buy your own brushes, but this takes a lot of time and a good deal of effort. You will also need a head for heights should you need to access the roof for an inspection at that end of the chimney.

Firebacks will also become damaged by the heat of the fire, and cracks may begin to appear, these need inspecting and repairing. Could you do the smaller repairs or install a replacement? If the answer is no, hiring a professional chimney sweep is by far the best option.

Hiring a professional chimney sweep is the best option

A good chimney sweep will have the training, equipment, insurance and experience to notice problems which might lead to chimney fires or inefficient burning and will be able to rectify these issues, possibly saving lives in the process.

Also a good chimney sweep will inspect your chimney for potential problems from the roof, much safer than you climbing up there yourself.

Hiring a professional chimney sweep gives you the benefit of knowing that problems have not been overlooked and that your chimney is safe and ready to use.

How regularly should a chimney be swept?

If a chimney is used a good deal, it might be necessary to sweep it more often. It stands to reason that the more the fire is used, the more debris build uo there will be.

Although a much less frequent task, a chimney that services a gas fire will still need to be swept, a fact that many people overlook. Blockages in chimneys connected to gas fires can lead to a build up of carbon monoxide and other harmful gases remaining in the living space if the chimney becomes blocked.

So why not give us a call at Ansell Chimneys and get ready for a safe winter of warmth and cosyness?